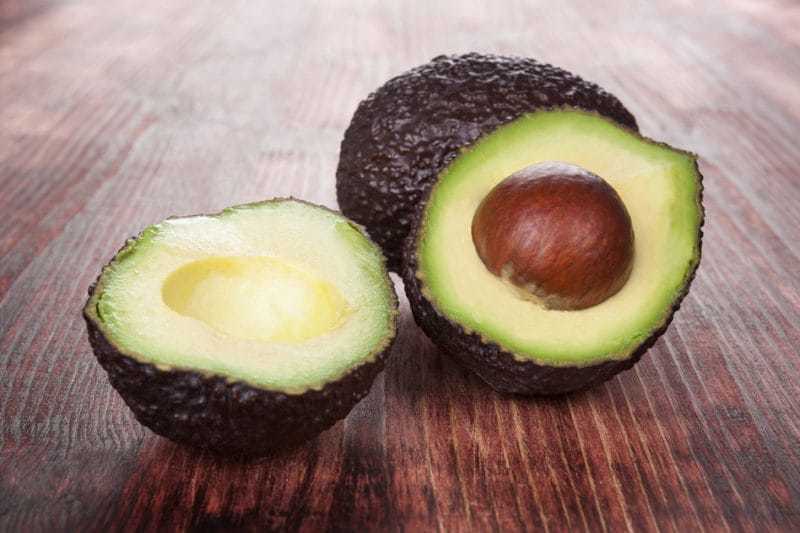 Ice Cream versus Avocado. Now that is not a typical comparison, is it? Well it is exactly what scientists were comparing when they were looking at differences in oxidative stress changes, inflammation, and antioxidant activity.

Scientists have been studying for some time now a phenomenon called, postprandial oxidative stress. Oxidative stress refers to the chemical process of oxidation, where electrons are removed from the oxygen molecule, leaving it without electrons, and highly toxic to anything it touches (like the rusting of iron). These electron-less oxygens are also called free radicals which have very little direction and end up bumping up against other molecules, stripping them of their electrons, creating more havoc and ultimately damage, thus the stress. Oxidative stress has been linked to pretty much every disease we know of—from heart disease, to cancer, to depression, to neurodegenerative diseases like dementia.

Postprandial oxidative stress is the oxidative damage that takes place after certain foods are consumed.

For example, it is well know that when eating a meal high in lipids, or fat, oxidized products are formed that contribute to oxidative stress. It has also been found that when you add red wine to your meal, which is loaded with antioxidant properties, some of the oxidative stress can be contained or obliterated, thus the recommendation to marinate your steak in wine or have a glass of red wine with your meal.

For those of you who don’t know, antioxidants are our natural defense against oxidative stress that work by quenching the free radicals by donating electrons to them, which stops the negative chain reaction of damage to occur. The anti-oxidants also work on repairing any damage that has been to done to DNA, proteins or cell membranes.

Why am I explaining all of this to you? Well, it concerns me with all of the information out there, most people still don’t get how damaging it is to eat certain foods and why other foods can literally save your life. And since many of the people whom I know and love are addicted to ice cream, I wanted to see what the deal was with this food. How unhealthy is it?

And low and behold, I found a recent scientific study comparing ice cream and avocados, with regard to oxidative stress.
In this study conducted at the University of Sydney Medical School in Australia, scientists wanted to find out exactly what contributed to oxidative stress and inflammation: Is it the fat? Does it matter what kind of fat it is (good or bad)? Is it the sugar?

This is what they found: Everything about ice cream—the fat/protein alone, the sugar equivalent and ice cream itself raised all the oxidative and inflammatory markers and lowered the antioxidant capacity of the body (weakening the body’s defenses in other words!). In contrast, eating avocado did not induce any oxidative or inflammatory stress changes,

In my interpretation, eating ice cream may be delicious but it literally can make your body weaker and more prone to disease, while eating avocado is straight out delicious fuel. Not only does it provide with you a rich energy source as well as antioxidants like carotenoids.

So what are your options if you love ice cream? You could certainly try eating it and drink a glass of wine, a drink loaded with dark leafy greens or some other antioxidant to offset some of the oxidative stress.

You could also try avocado ice cream. Here is a recipe I found while researching that is actually quite yummy.

Instructions:
• Peal avocados, remove the pit and mash them up until you have a totally smooth mixture (you can use a blender of course).
• As you continue blending, add the honey and milk.
• When the mixture is smooth, mix in the chocolate chips.
• Put in the freezer for 2 hours or more.

Eva Selhub, MD is an internationally recognized resilience expert, integrative health physician, author, speaker, scientist, and health consultant who bridges spirituality to managing stress, achieving optimal health, and finding everlasting joy. Dr. Eva engages her clients and her audiences with her powerful energy, words of wisdom, and scientific knowledge to empower others to transform their health and their lives for the better. She resides in Newtonville, Massachusetts.

How to Beat Inflammation
October 2, 2018

Will This Hemp-Based Oil Replace Opioids & OTC Pain Relievers?
May 27, 2018

Eva Selhub, ND.
Founder of Resiliency Experts, LLC. Dr. Eva Selhub is an internationally recognized resiliency expert, physician, author, speaker and consultant, guiding individuals and organizations to optimal resilience, and how to use the five pillars of resilience to master challenges, overcome adversity and thrive.

Sign up for Dr. Eva's Newsletter and get monthly news and inspirations delivered to your mailbox